The Art of Mastering Dinners 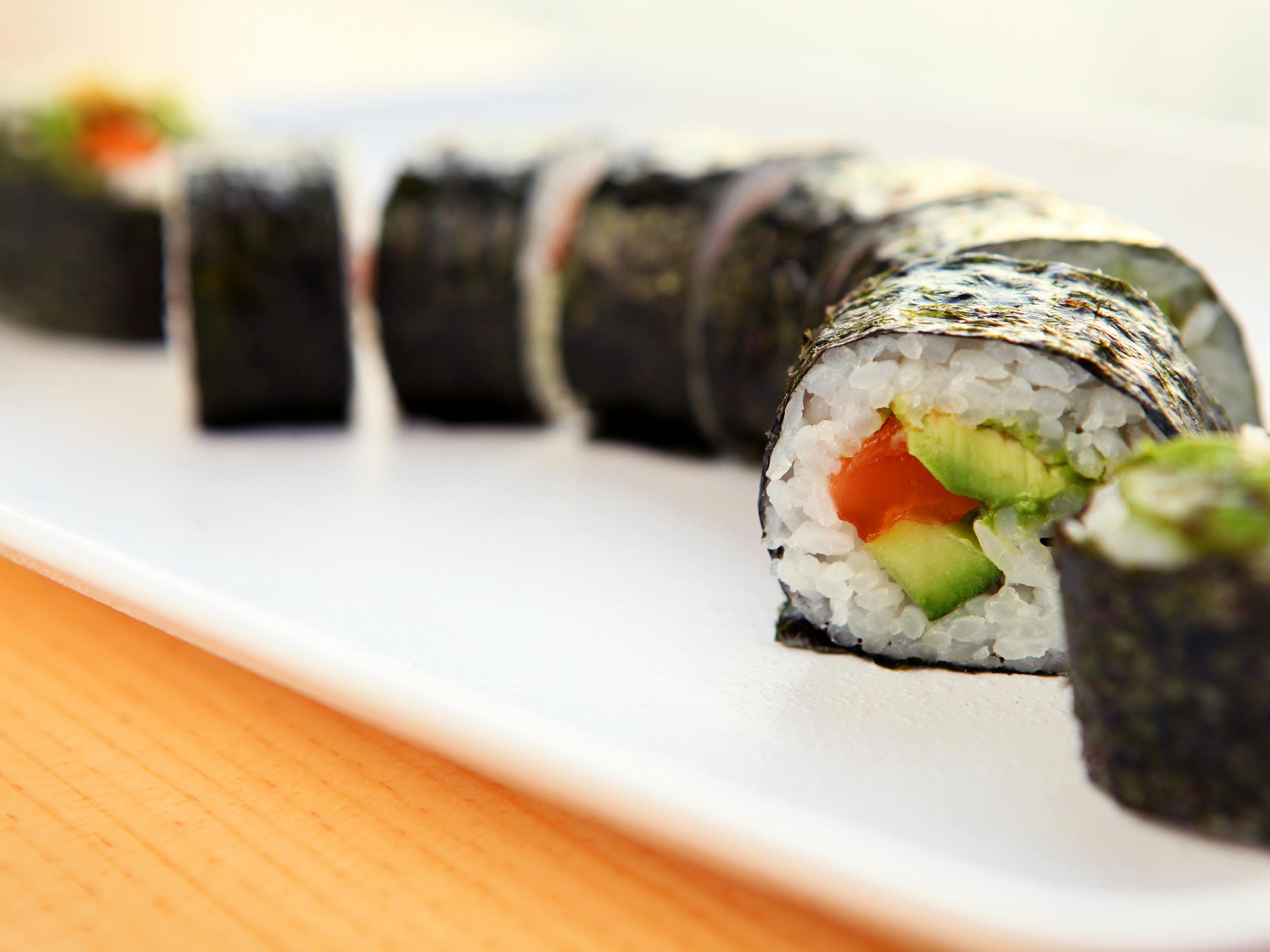 Let’s Learn How to Make Sushi Rolls A type of Japanese food preparation, sushi uses vinegared rice combined with various ingredients such as seafood, vegetables, and tropical fruits. The main ingredient in making sushi is the “sumeshi” or “shari” or the sushi rice. It is prepared either using brown or white rice, along with raw seafood and served with wasabi, pickled ginger, and soy sauce. Sometimes, there is a confusion between sushi and sashimi, but sashimi is a Japanese dish with thin slices of raw fish or meat, given an option to eat it with rice or solo. The traditional sushi takes longer preparation because of fermentation, whereas contemporary sushi eliminates this step so it is now considered as a fast food. It is easy to customized sushi to whatever taste you prefer unlike the simple Japanese sushi that does not contain more than one type of vegetable or fish. Try and explore by adding twist to simple Japanese sushi and get an idea through the American sushi restaurant’s most popular types of sushi such as Caterpillar Roll, Rock & Roll, and Spider Roll. While Japanese people don’t really prefer avocado on their sushi, you can do so if you like it. These types of sushi rolls are known as “California-style” or “Western-style”, a freestyle of customizing sushi roll. Eating sushi is made simple by the Japanese, like when using condiments, they don’t mix wasabi with soy sauce, and if ever they want more wasabi, they just dab a little bit on their sushi. But you are free to do what you want so you can go ahead and mix wasabi with the soy sauce if it satisfies you. Though Japanese eat pickled ginger between pieces of sushi serving as a palate cleanser, you can create your custom sushi with pickled ginger on your sushi rolls. It is totally fine using sauces like unagi sauce or spicy mayonnaise in your sushi for added flavor. So you can experience the pure flavor of the fish or seafood, you can also choose not to put too many sauces, wasabi, soy sauce or pickled ginger. On the other hand, makizushi or maki rolls are cylindrical in shape consisting of different ingredients such as cucumber, omelette skin or soy paper, and vinegared rice wrapped around seaweed sheets or nori. Maki rolls are usually made by rolling these ingredients on a bamboo sushi mat, and the pipe-shaped rolls are then sliced into cylindrical pieces. We call it uramaki when an inside-out roll or if the rice is found on the outside. To enjoy your maki roll and sushi roll, it is best to eat them with your fingers. You can always visit our website for more details about custom sushi rolls, maki rolls or sushi burrito.The Ultimate Guide to Recipes

The Ultimate Guide to Recipes